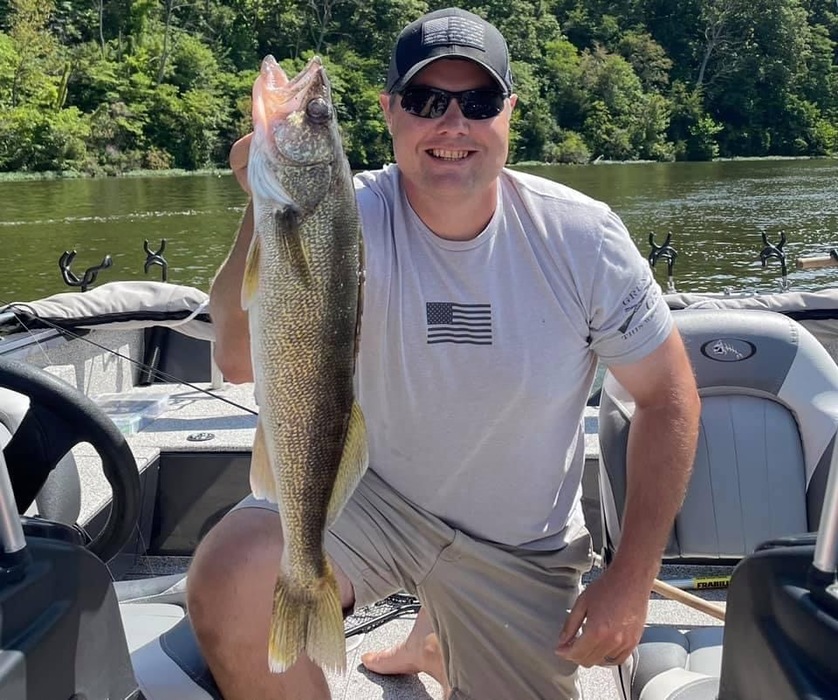 There’s no question that there are more tools available today for anglers than ever before and if you ask Heath Malone, an avid outdoorsman, who lives in Jasper County, Indiana- side imaging is one of the biggest game-changers.

“I have been fishing for as long as I can remember,” he said. “In the last 10 years I have taken up tournament fishing at a higher level and have competed in catfish tournaments on the Mississippi River, Ohio River, and Tennessee River.”

Over the last three years, Malone has won several local walleye tournaments and has qualified for the Cabela’s National Team Championship each year.

“Between the chaos of chasing walleye tournaments, I sneak in a few crappie tournaments and a benefit bass tournament every year, too,” he said. “My goal is to compete at a high level for multiple species in multiple places.”

Marine electronics play a very vital role during tournament fishing. The biggest mistake people make with marine electronics is not using them to their full potential and Malone recommends taking the time to change settings until you become familiar with what you are looking at.

“Side imaging plays a huge role when searching for structure and fish in shallow water,” he said. “When walleye fishing, I use side imaging to find weeds and rocks in shallow water. By slowing down to take the time to mark waypoints along a weed line, it shows a path to stay on whether you are spot-locked or trolling.”

When searching for catfish, he uses side imaging to locate timber in 30-feet or less because the fish really pop on flats.

“Using the zoom while scanning with side imaging is an important feature that doesn’t get used enough,” he said. “A lot of people don’t realize they are looking at fish sitting on the bottom because it is just a line or dot on the screen. By zooming in you can see the shadow a lot of the time.”

Malone uses a variety of features on his units.

Livescope is a great tool to use along with side and down imaging, but Malone immediately puts it first in line.

“You can really see how fish are reacting to your baits, but it is not as good for searching,” he said. “In a recent tournament, we had to cover a lot of water using 2D and down imaging before we found any fish. After finding them we were able to use Livescope to stay on them. My advice to someone new to Livescope is don’t feel like you HAVE to use it. Some days it can hurt you as much as it can help.”

When running multiple brand units like Malone does, he says it’s important to adjust gain and frequency throughout the day depending on water clarity and depth.

“Target separation is critical when searching for fish that are tight to the bottom or in structure,” he said. “If running two units causes interference you need to change frequency. 2d sonar is the only frequency I change often. In clear deep water I have to take one unit out of chirp mode and use a wider beam at a lower kHz.”

It sounds complicated, and even intimidating, but after some practice and time on the water today’s sonars can make the difference between a successful day on the water and one that has you back at the dock early. 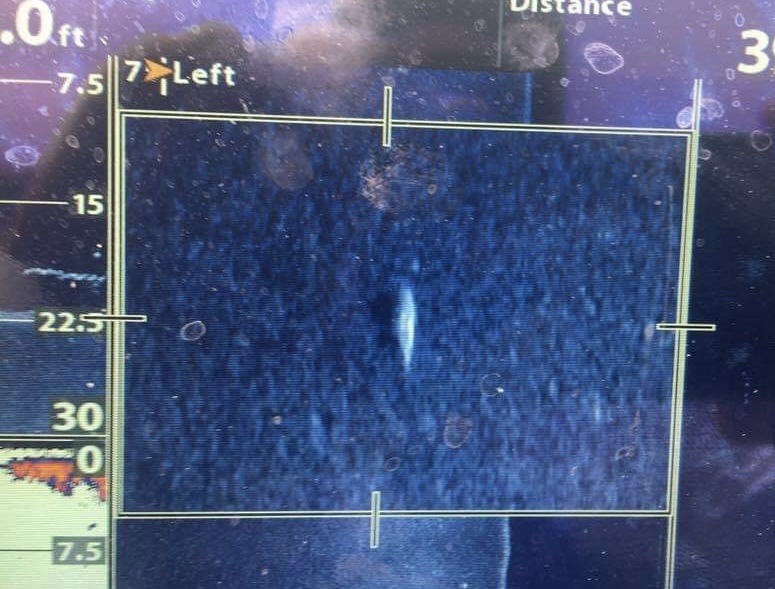 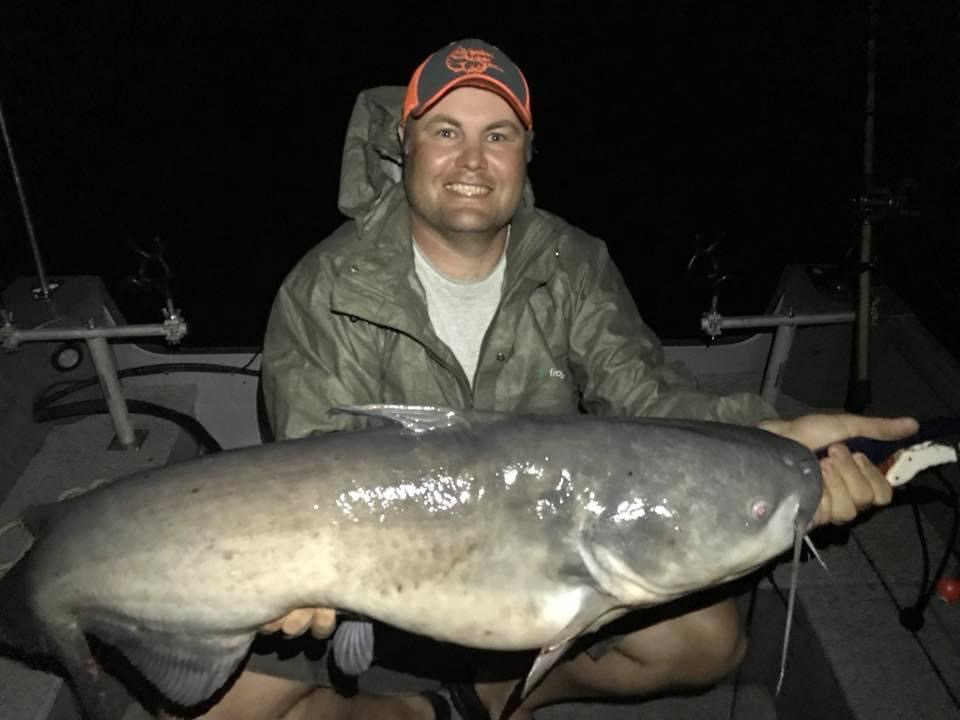